The Simpsons, the longest running show on prime time television turned 20 this last month. And this isn't like shows like American Idol or Dancing with the Stars which have been on 5 years and are starting their 47th seasons (I still don't get that math) The Simpsons have been on FOX since December 1989. 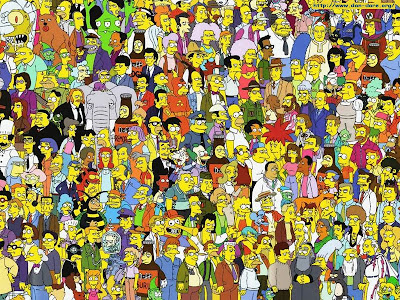 Actually they've been on since 1986 as short "bumpers" for the Tracey Ullman Show. 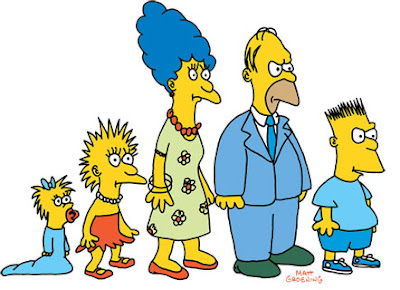 Here's a classic piece of the show, one which has real resonance in my home:

The folks at FOX are marking the anniversary with a "Season 20 DVD"...something confusing to those of us collectors that note they're only up to "Season 13" in sequential releases. 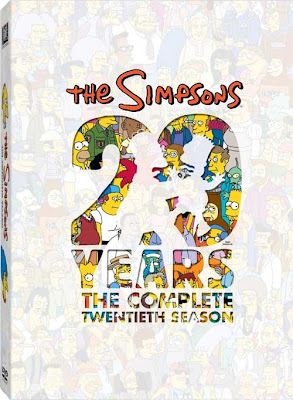 You know you want one. Or three.
You see with three, your pet fish "Blinky" can watch it with all three eyes.

Congratulations to Matt Groening and the whole crew behind the little yellow family that could. We LOVE ya, Springfield!!
Posted by Unca Jeffy at 7:19 AM