Today is the 95th anniversary of the birth of the great Jack Cole, born this date in 1914. Jack's life ended too short when he committed suicide in 1958. 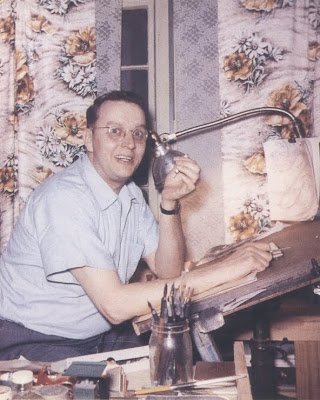 Jack was one of the original comic book artists, beginning his career with the Lev Gleason and then the Eisner-Iger studio in the late 1930's. Drawing such features and ghosting on a few, he developed into a real quick draw and formed a style all his own from the influences around him.

After doing things like re-vamping Silver Streak and Dare Devil for Gleason and ghosting on The Spirit as well as answering Quality Comics' request for a Spirit-like feature and creating Mr. Midnight, Jack nailed his place in comic book history.

Creating one of the truly iconic characters, and doing it in a serio-comedic style and with an cartoony look all his own, Plastic Man was born. 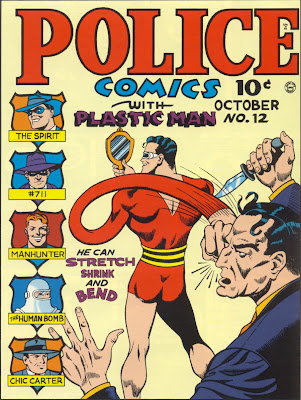 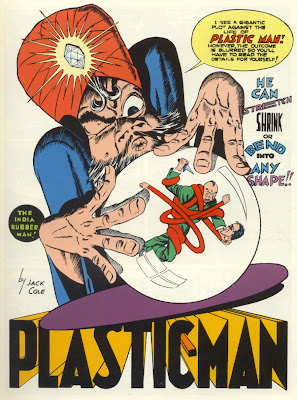 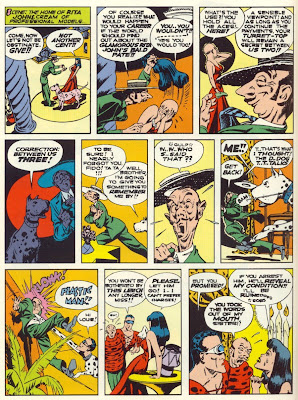 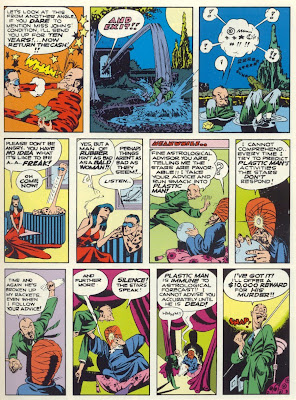 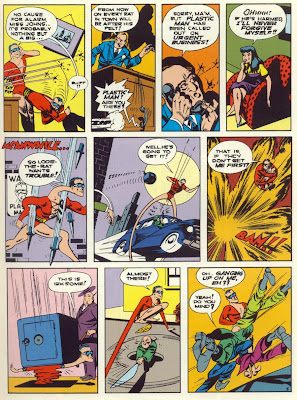 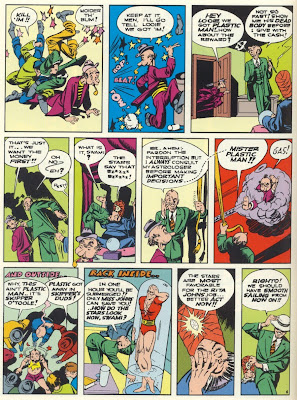 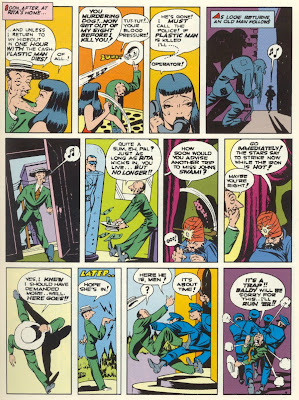 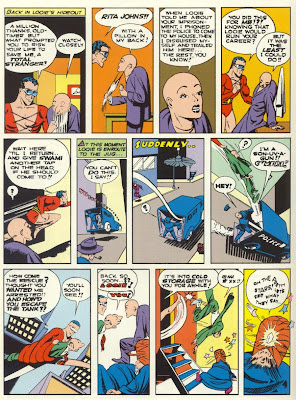 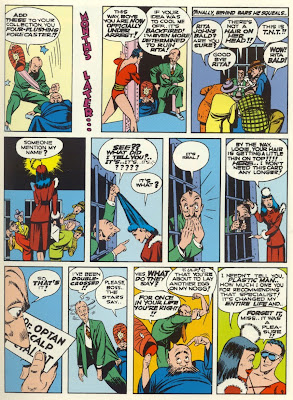 For more of this innovative comic-fare, here's a link to "Pappy's Golden Age Comics Blogzine" with another Plastic Man story praised by the likes of Ralph Bakshi and the ASIFA.
Jack then moved into magazine illustration and panel cartoons in the 1950's. He was one of the first ever feature players in the bullpen at Playboy magazine.
Here's just a few of the great cartoons he did there. He invented a style and tone much different from his Plastic Man days, and one that's still influential at Playboy today. 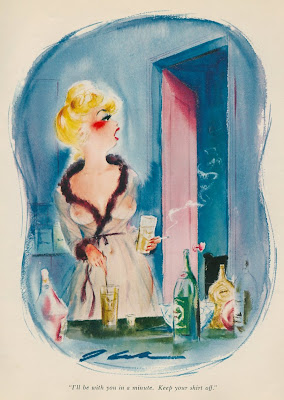 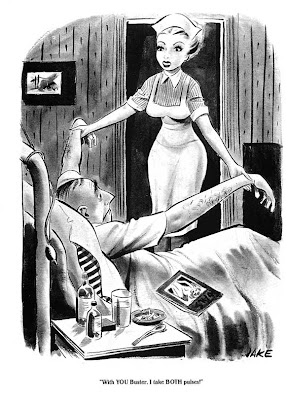 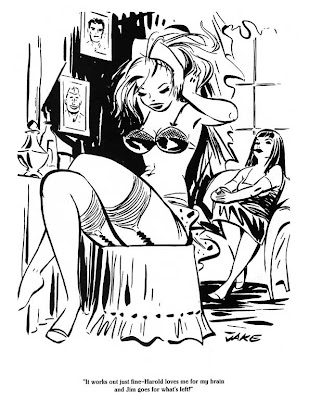 Like I said at the beginning, Jack took his own life in August of '58. He mailed suicide notes to his wife and to Hugh Hefner the morning it happened.
Reasons were given in the note to his wife, but never disclosed to the public.
Whatever the reason he felt he needed to end it, we suffered an incredible loss at the end of this talent. Only 44 years old he had a lot more to do.
We miss you Jack!
Posted by Unca Jeffy at 4:44 AM