"Mad Mondays" keeps rolling on with my sharing of the days when Mad was MORE than a magazine...it was a COMIC BOOK! And here's the first story from issue #6 wayyyyyyyyyyy back in 1953. 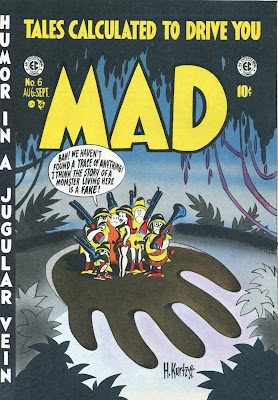 That is one great cover by Kurtzman!

Wally Wood and Harvey Kurtzman take on one of the giants of adventure comic strips, "Terry and the Pirates". Actually by this time it had leapt from the newspaper page into reprint comic books, movie serials, radio serials and even television. But Milt Cannif began this opus in the humble newpaper. Remember them?

By this time of course, Cannif had moved on to "Steve Canyon" and "Terry" was taken over by GEorge Wunder...but that's beside the point. To hundreds of thousands of WWII service men and women, it was Terry that Milt first lead them on gritty adventures through the orient with...that is before Uncle Sam took 'em.

I'll say this one more time too. Wood's women are HOT!! 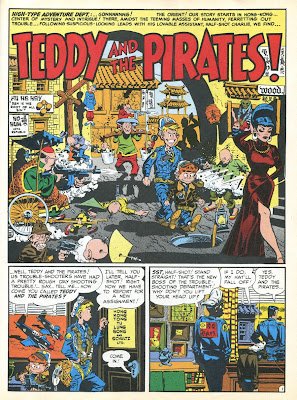 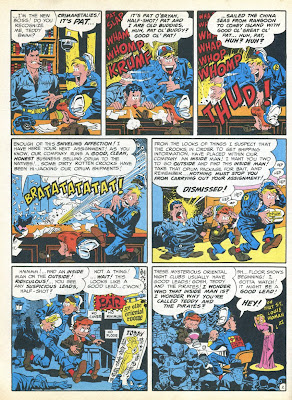 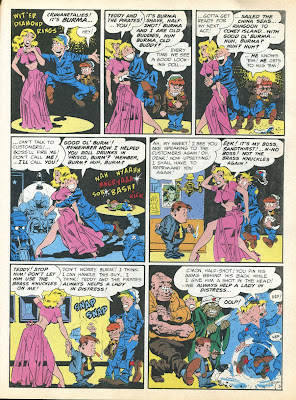 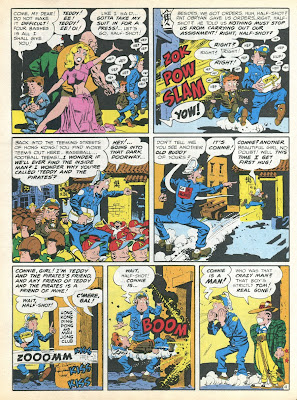 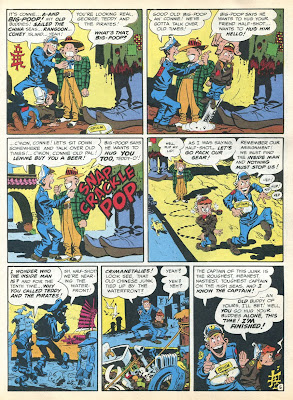 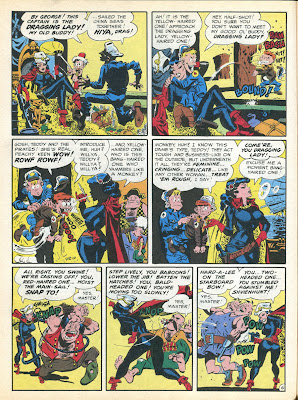 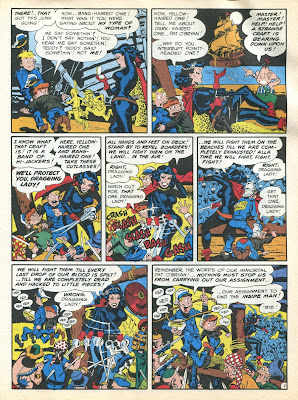 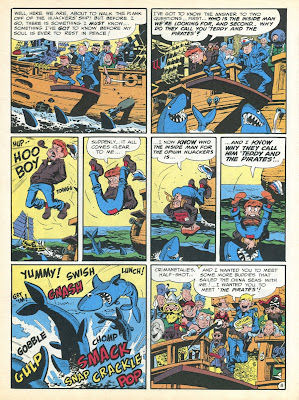 I wanna dance with a blonde inna pink dress ! I don't care what she's wear'n !