Jules Feiffer and his "People" 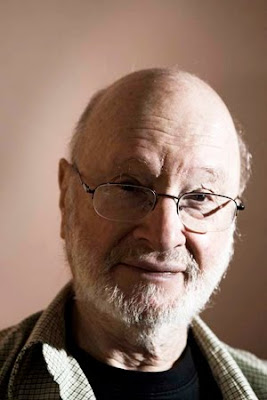 Jules Feiffer is an accomplished cartoonist, author, playwright and screenwriter who has been, not only active, but also vibrant, vital and relevant since he began working for the Eisner-Iger studio in 1945 when he was just 16 years old. 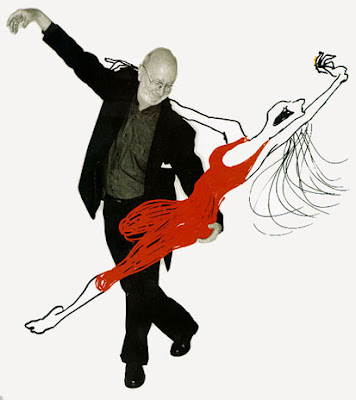 Jules evolved from doing solid work as Eisner's assistant on "The Spirit" into developing a unique cartooning voice all his own through the social changes of the 1950's and 1960's. 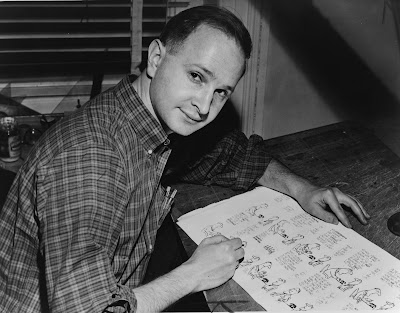 His work for the Village Voice with his strip "Feiffer's People" (later just "Feiffer") won him the Pulitzer Prize in 1986.
His work as a writer covers everything from the plays "Knock Knock" and "Little Murders" to the screenplay for the Robert Altman film "Popeye" to "The Great Comic Book Heroes" one of the first ever (and one of the best) essays on Comic Book Fandom in America. He's written adult books for children and childish books for adults.
To see a full array of everything Jules has done and IS doing, here's a link to his webpage.

His cartooning work is some of my favorite.
He found a unique form ro voice his opinions on everything. Fresh, spontaneous, cutting and human, it's some of the best stuff ever to appear in newspapers...certainly on the Op Ed page.
Here's just a few examples.
On family and obligations there-of: 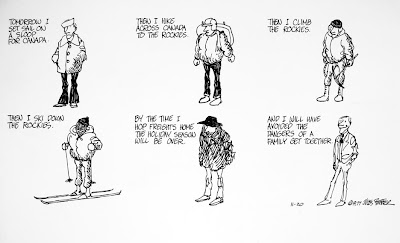 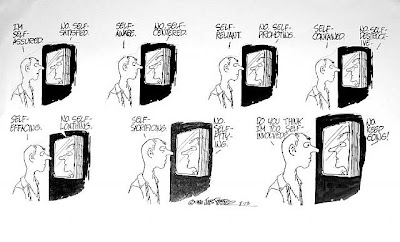 And the state of humanity today: 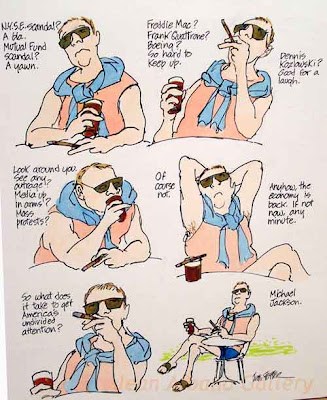 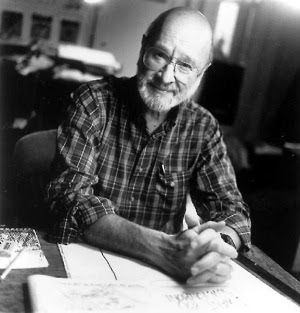 Thanks Jules for speaking your mind in so many unique and personal ways!
Posted by Unca Jeffy at 5:45 AM